Episode 1: The Origin of Black Canary 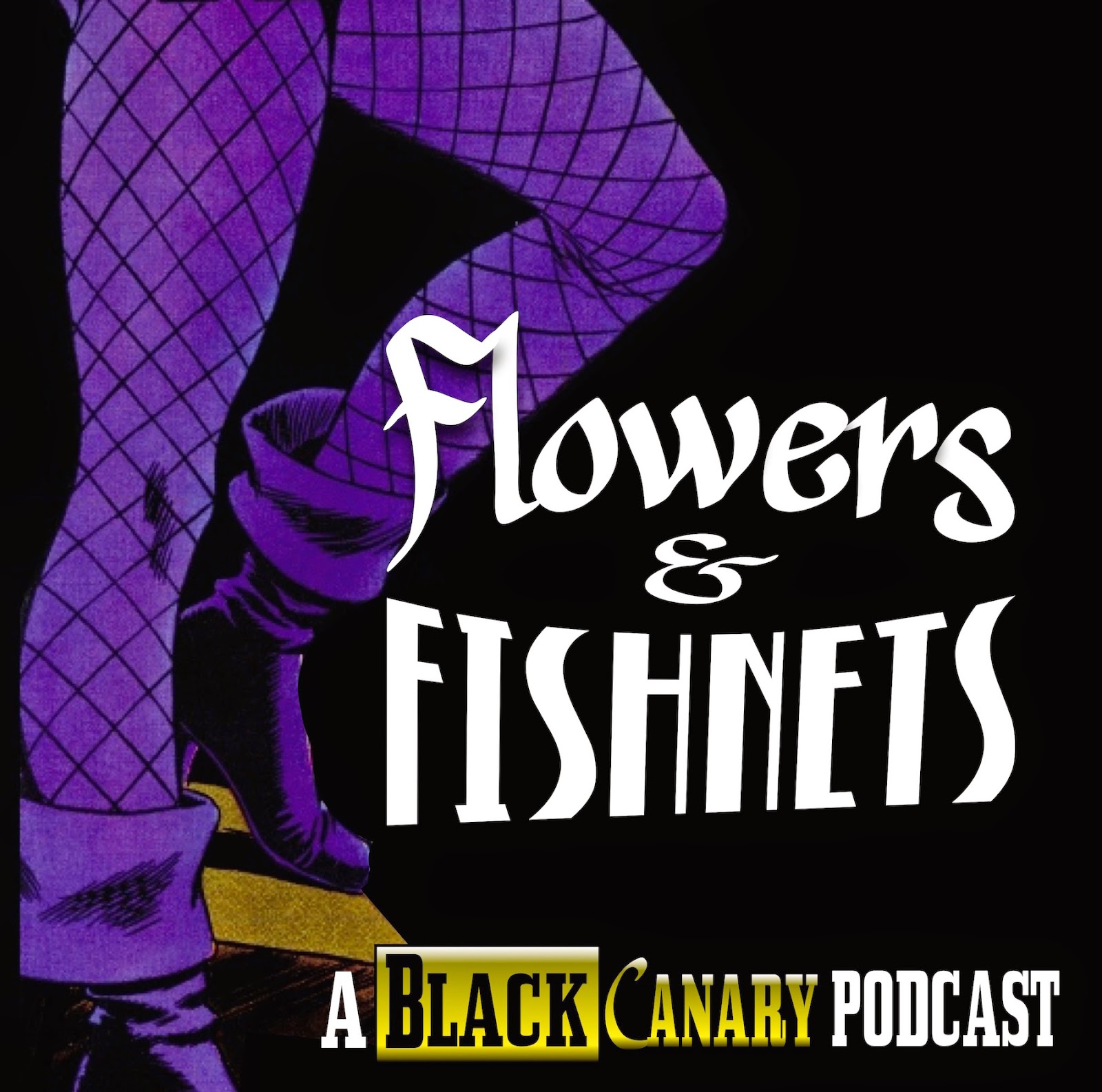 Spinning off from Flowers & Fishnets: A Black Canary Blog comes the podcast that celebrates DC Comics' blonde bombshell, Black Canary. This episode, host Ryan Daly recalls how he came to appreciate the popular character. Also, a review of "The Canary is a Bird of Prey", the first printed origin of Black Canary from 1978.

I have already covered this story for the blog. Click here to read my review and follow along with the story! 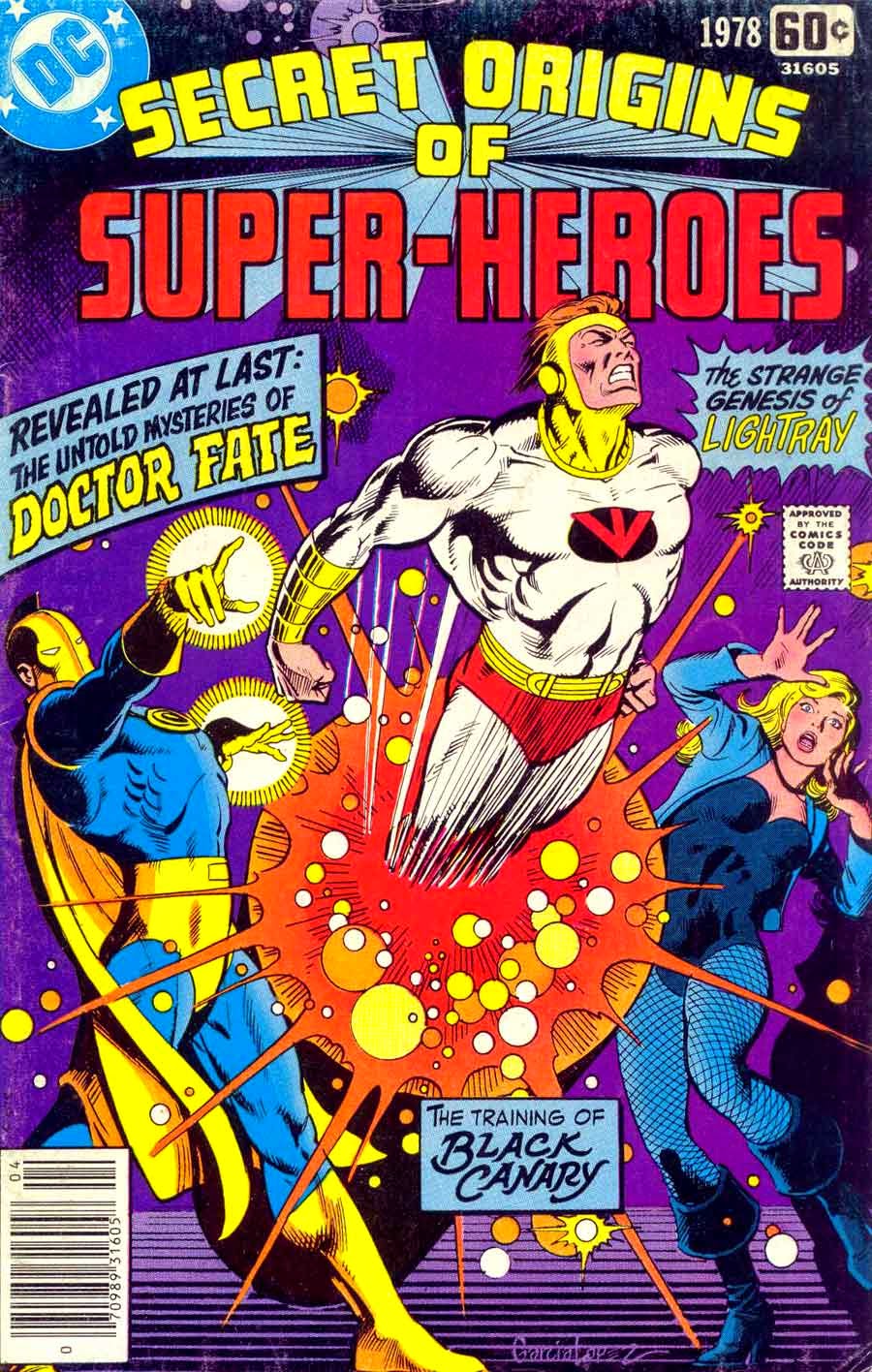 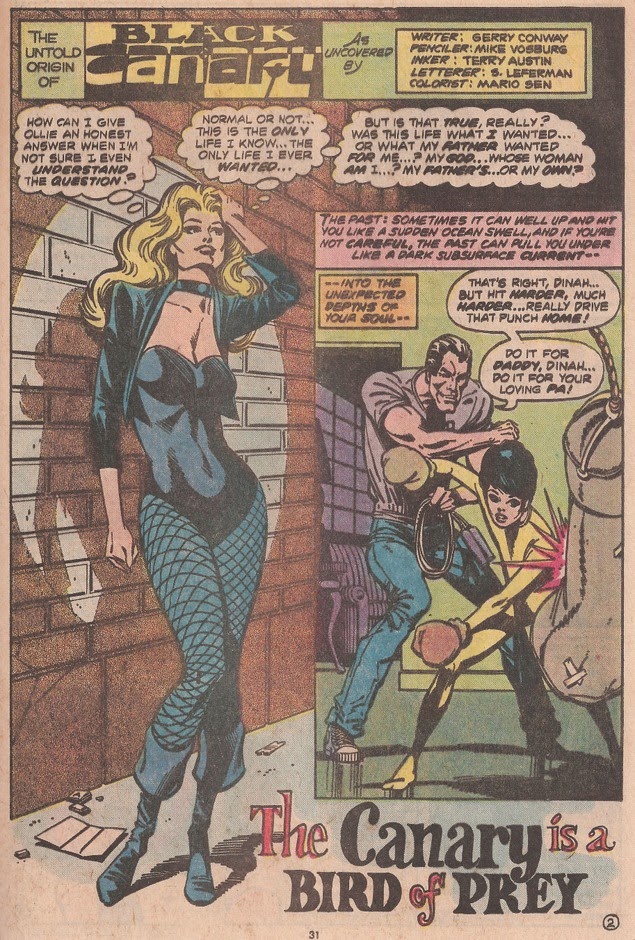 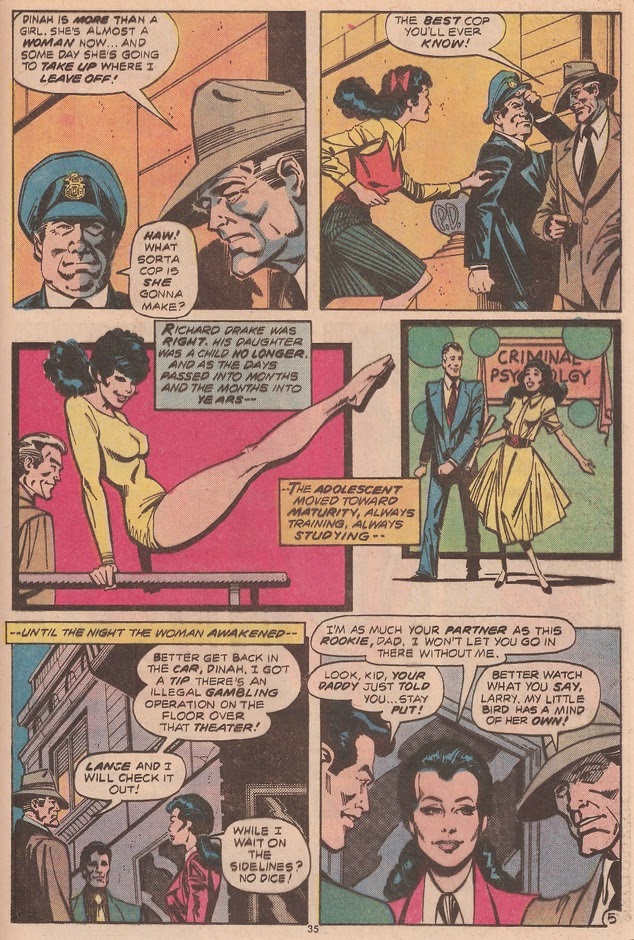 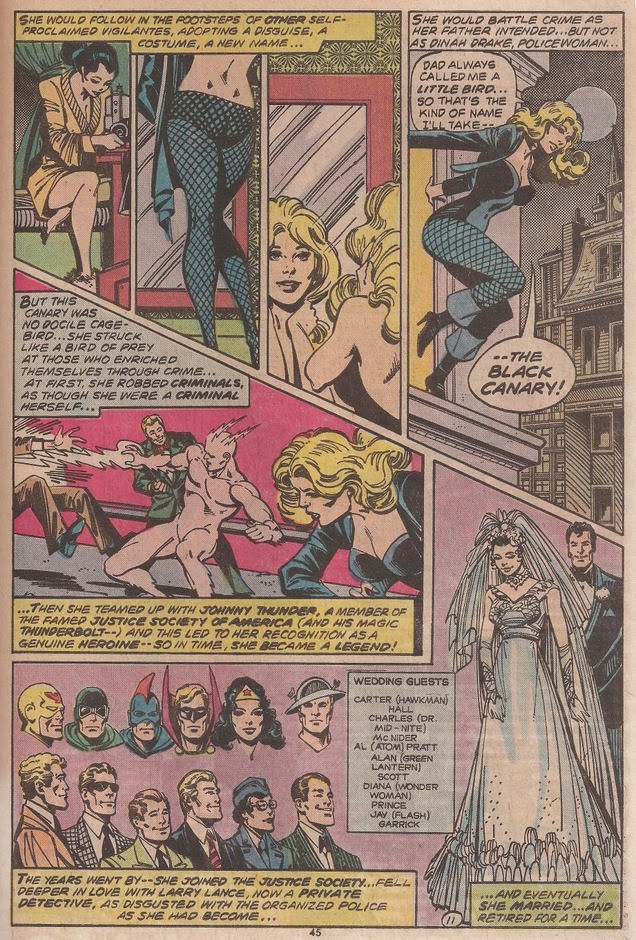 CLICK HERE TO PLAY EPISODE IN ANOTHER WINDOW.
Posted by Count Drunkula at 7:01 PM 9 comments:

I gave up on DC comics more than a year ago, convinced that no amount of convergences or divergences or creative turnovers or or shameless cries for attention in the form of variant covers and weekly alternate universe experiments could bring me back. My apathy toward DC extended even as far as the older Silver and Bronze Age books I had been covering for this blog. All of my attention had shifted to a handful of Marvel stories and a whole bunch of Star Wars tales that would fuel my new project, the Dead Bothan Spies Podcast.

But it looks like DC has found exactly the right bait to lure me back to the House of... whatever the opposite of ideas is.

I admit to knowing next to nothing about this creative team. Fletcher contributed to the sweet Flash story in the sweeter Wednesday Comics, but that was mostly Karl Kerschl's show. More recently, Fletcher has taken over the softly rebooted Batgirl title as well as Gotham Academy, so it sounds like he at least has some experience writing young and fun characters. That should bode well for Black Canary. 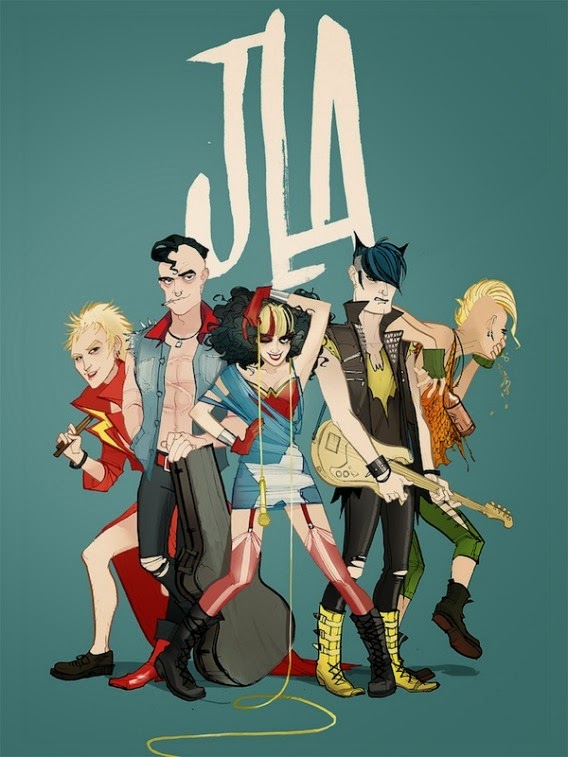 As for artist Annie Wu, I'm sure I've seen her work on Marvel's Hawkeye but it never left a distinct impression on me. On the other hand, looking at some sample work from a basic Google search yielded this little gem on the right.

From these two pictures alone you can see what kind of influence youth and music culture has on her work. Neither of those are bad concepts to attach to Black Canary; I have always thought that her day job would make as much sense as a singer or musician as it would a florist. Hell, it falls right in line with her sonic-based superpower.

But honestly, none of that would have mattered. I still probably wouldn't buy this new series if I hadn't seen that promotional image above, because I hated the New 52 Black Canary--hated her! Her origin was stupid. Her costume was stupid. Her stories were stupid. Birds of Prey and Team 7 were awful books, and the people who worked on them were awful writers and editors.

Look at that picture, though. She's got the fishnets that I consider a defining part of the character. She's got the black leather, also essential. She's got the blonde hair, a canary necklace/choker, and she's sporting cleavage, even if it seems to be a see-through part of her shirt. All of that looks amazing. It looks iconic. It looks like Black Canary. I don't know if she's going to be the lead singer in a band or if that's just part of the promo piece to set the tone for the book. I can see either case being true.

Bottom line is, I will definitely be checking out this book when it launches. And you know I'll be reviewing it right here on Flowers & Fishnets. More than that, though, I think it might finally be time to review Dinah's last ongoing series, the twelve issues that ran in 1993. Look for those reviews to start by the end of the month.

See you soon, fellow Canary fans!
Posted by Count Drunkula at 11:32 AM 3 comments: