My best friend, Shag Mandelbaum from Firestorm Fan, recently alerted me to the artwork of Steve Garcia, whose Deviant Art page is filled with mock posters of DC hero and villain silhouettes. 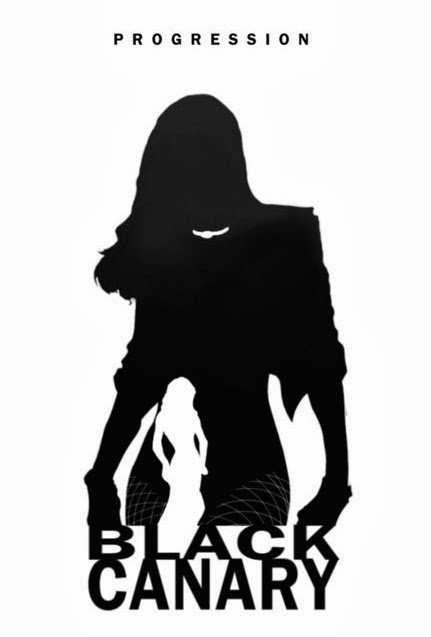 I love this image of the Black Canary.  I love the outline of her leather jacket and her gloves.  I love how Garcia uses white to line her fishnet stockings and her choker and locket, as well as the inner silhouette of Dinah Drake or Dinah Lance inside.

Garcia headlines each character portrait with a word that's supposed to embody some aspect of the character.  I think by the time he got around to Black Canary, most of the good words were taken because progression isn't all that interesting or applicable.  I suppose it could be in reference to the passing of the heroic identity from mother to daughter, but that's stretching a bit.

Here, too, are Garcia's posters for Green Lantern... 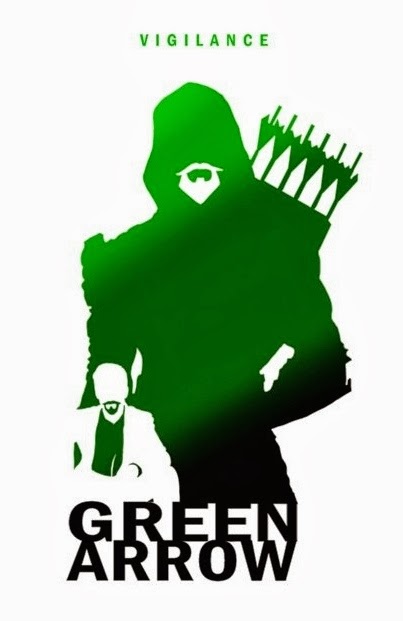 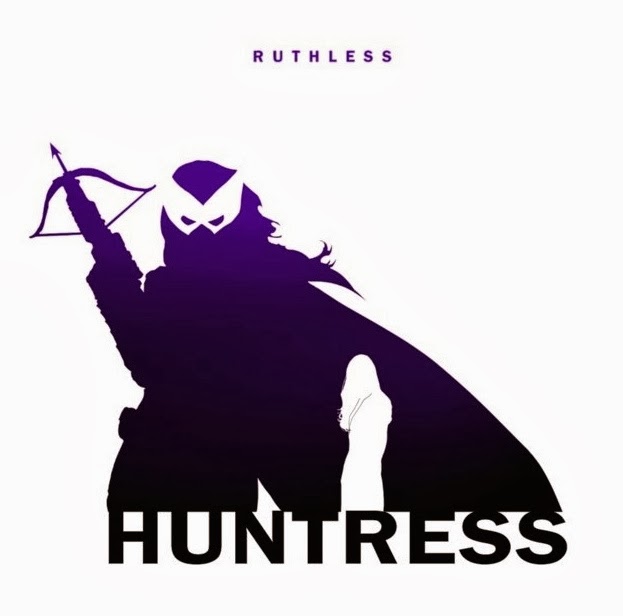 But these three are hardly the only silhouettes designed by Steve Garcia.  For even more iconic DC heroes and villains, check out the veritable Justice League of Bloggers listed below.
You can see Steve Garcia's work at his Deviant Art page, his Facebook page, his Tumblr page, and his Instagram page.
Posted by Count Drunkula at 12:00 AM